Arrested for Drunk Driving in Virginia, Maryland, or D.C.? Our Team of Aggressive DUI Lawyers Can Help.

The District of Columbia metro area sees thousands of residents and visitors traveling through its streets every single day. The unique positioning of the nation’s capitol makes it easy to travel between state lines, making it easy for residents of Virginia and Maryland to work in the District. 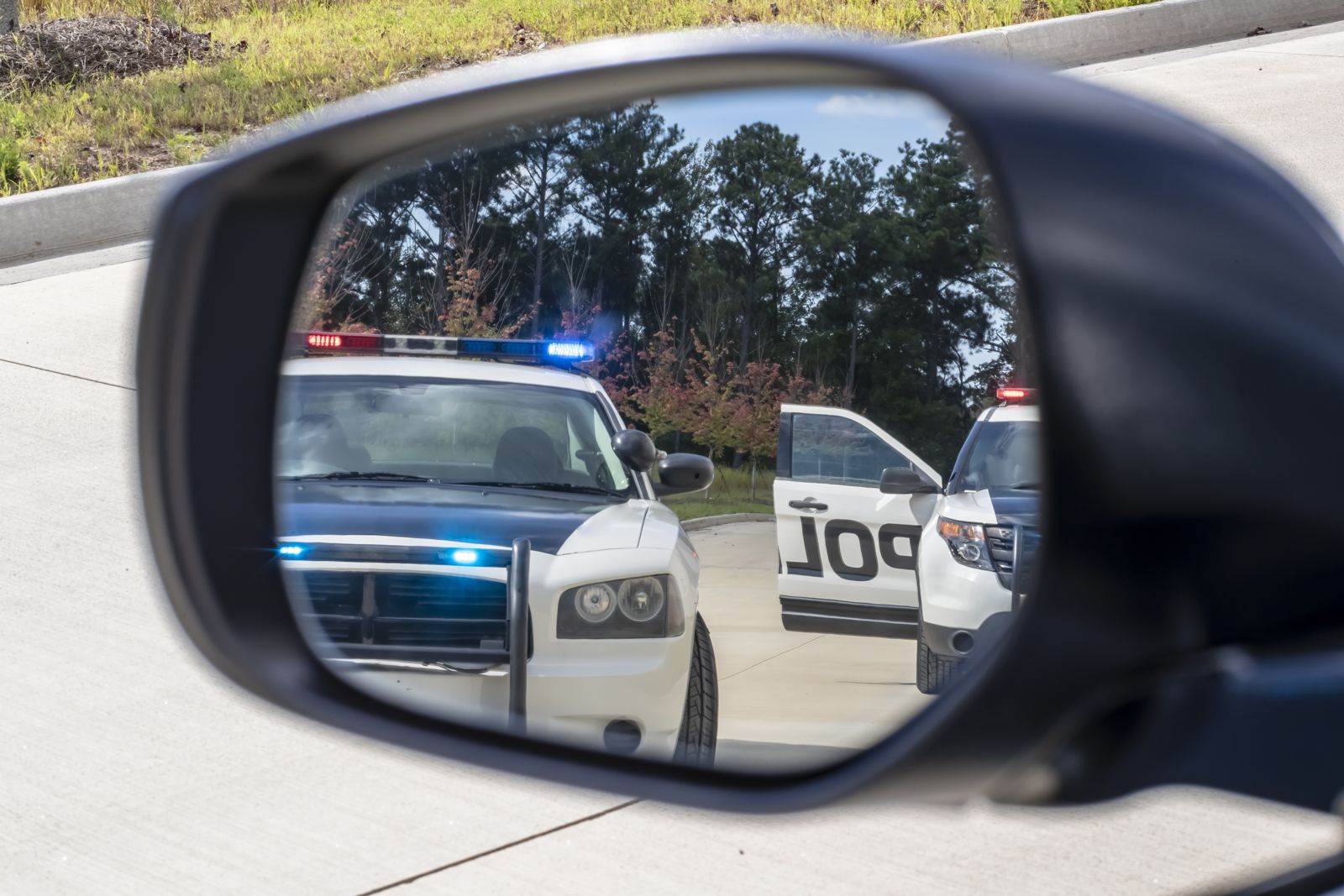 No matter if you’re a local or an out-of-towner, a handful of miles can make a big difference if you’re stopped for a DUI. Drivers can easily travel through three different jurisdictions in minutes, and the punishments for drunk driving vary depending on which jurisdiction you are in.

Where You Are Pulled Over Matters in Your Drunk Driving Case

The laws of Virginia, Maryland, and Washington D.C. all state that it is illegal for a person to drive with a blood alcohol concentration (BAC) of .08 percent or more. All three areas also enforce implied consent laws, which compel a driver to submit to breath, blood, or urine tests if they are suspected of drinking and driving. After that, the laws and penalties for drunk driving vary widely depending on where you are charged.

Here are a few differences in DUI laws in the D.C. metro area that can affect your case:

Definitions of DUI and DWI.

The District of Columbia BAC for minors is .00 percent, meaning any alcohol in an underage driver’s system is grounds for a DUI charge. In Maryland and Virginia, underage drivers cannot be charged with DUI unless their blood alcohol levels are .02 percent or higher.

In Virginia and D.C., drivers can face increased penalties if their BAC levels are .15 percent or higher. However, Maryland does not have a law mandating stricter penalties for a higher BAC.

In Virginia, drivers convicted of DUI while transporting children will face additional fines and mandatory jail time extensions. In addition, VA drivers can be convicted of felony manslaughter by vehicle and face up to 20 years in prison if someone is killed as a result of their driving drunk.

Since there are many differences in drunk driving laws in Virginia, Maryland or Washington D.C., the penalties will vary depending on the circumstances of your offense. No state or location is definitively less strict on drunk driving offenses; however, there may be instances where the law may be more forgiving in your case.

Costs of a DUI Charge in Virginia, Maryland or Washington D.C.

No matter where you are charged with drunk driving, the costs of the offense can quickly rise into the hundreds or thousands of dollars, even if you are not convicted. Possible expenses include:

Factors to Consider When Building Your DUI or DWI Defense

The most common dispute over a DUI charge usually comes from the actual arrest. All drivers who are charged with DUI in Virginia, Maryland, or Washington D.C. have rights that the court must uphold. If the proper protocol was not followed during or after your arrest, a DUI may be reduced to a lesser charge or the case may be entirely dismissed.

An experienced Maryland DUI attorney should carefully determine whether your rights were respected in the following ways:

Were you legally stopped by police?

A police officer must have a valid legal reason for stopping a vehicle. This can include speeding, dangerous driving, a broken taillight, or any other illegal actions or behaviors that give him reason to suspect you are impaired. There are also rules governing how a police officer can gather evidence after a traffic stop. If the officer asks you questions, requests a field sobriety test, or searches your vehicle, he must follow protocol when conducting his investigation.

Did the officer have probable cause for an arrest?

“Probable cause” is the evidence needed to validate an arrest. In the case of a DUI, the arresting officer would need enough evidence of impairment to suggest that you were driving while drunk. This can include a driver admitting to drinking alcohol, the presence of an open alcohol container in the car, positive results of a roadside breath test, or even smelling alcohol on a driver’s breath.

Were you operating the vehicle?

An individual cannot be charged with DUI if the vehicle was not in operation. In some cases, police may observe an intoxicated individual entering a car, but not actually driving, leaving the court responsible for deciding whether or not the individual can be charged.

Were you read your rights?

If an officer doesn’t read you your Miranda rights at the time of your arrest, then anything you said at the time of arrest cannot be used against you in court.

Any evidence taken at the scene or following the arrest must be obtained using the proper protocol. If an officer did not have a legal reason for obtaining a piece of evidence, that evidence will not be admissible in court.