What Should You Do If You’re Pulled Over For DUI Suspicion in Virginia?

If a person is pulled over in Virginia for suspicion of DUI, the police officer must follow a specific set of actions. The entire process starts when the traffic stop begins. The officer will tell the driver why he or she pulled them over and explain why said reason is against the law. 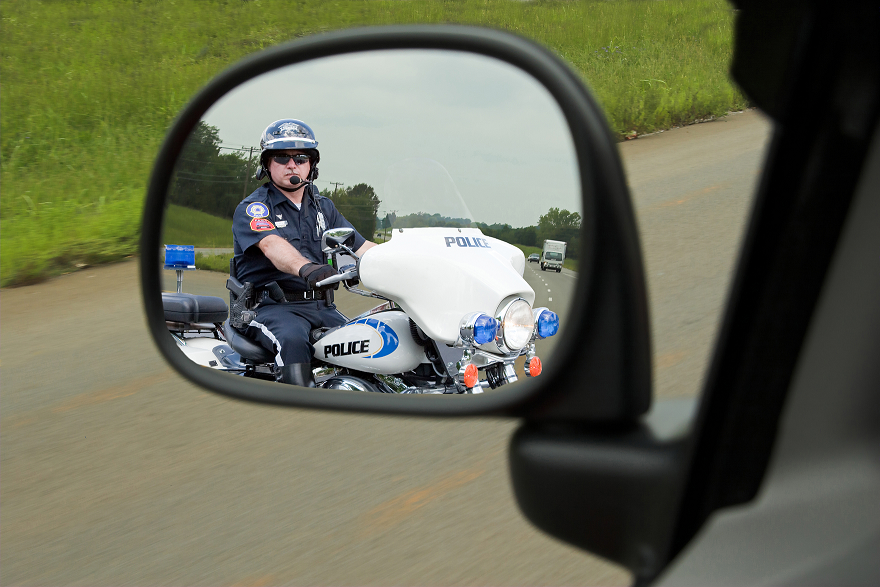 If a Virginia police officer suspects DUI, he or she will ask the driver questions. In most cases, the officer will ask the driver if they’ve been drinking or using drugs. Officers will almost always look for the obvious signs of intoxication, which might include slurred speech or bloodshot eyes. They might also become suspicious if the scent of alcohol is present.

The three most common field sobriety tests include:

The horizontal gaze nystagmus is viewed as the most accurate field sobriety test, and it’s accurate about 77 percent of the time. The driver isn’t obligated to perform the field sobriety tests but there will be consequences if they refuse a chemical test. Officers can use breath, urine or blood testing to see if the driver is really intoxicated.

The most common type of chemical test is the breath test, and it’s used to determine how much alcohol is present in the driver’s saliva. In Virginia, a driver will be arrested if he or she blows over .08 percent or more.

What Happens If You Refuse?

You have the right to refuse the chemical test, and if you choose to do so, the officer must explain the consequences that you’ll face for such a decision. In Virginia, failing to submit to the chemical test will cause you to lose your license for one year.

After asking the first time, the officer will ask the driver a second time if he or she submits to a chemical test. If the driver still refuses, he or she will lose their license for one year and will not be eligible for a restricted license.

What Happens If You're Arrested For DUI?

If an officer decides to arrest a driver, he or she will be transported to the police station and must stay in jail while awaiting court before a bail is set or they are released.

When a driver appears in court, they’re formally charged with a DUI offense. If you’re ever caught in this situation, you’ll have the opportunity to plead not guilty or guilty.

Drivers who’ve been arrested for DUI might not know how to plea. If a driver pleads guilty for DUI, they’ll receive the punishment given to them by the court. However, if the driver pleads not guilty, a date will be set for the trial.

For the best chance at obtaining favorable results, it’s crucial to hire an attorney. All drivers need to understand that police errors are quite common.

It doesn’t matter when the error occurred; a single error by the arresting officer could result in a dropped case. If an attorney isn’t hired, it’s nearly impossible to know if any errors were made. In many cases, an officer’s reason for pulling over a driver is deemed unacceptable.

If faulty equipment was used during the arrest, it could be grounds to drop charges. If you plead guilty on a DUI charge in Virginia, you face an automatic $250 fine, and depending on your BAC level, you could face anywhere from 5 to 10 days in jail. You’ll also lose your license.

If you don’t have prior convictions, you might be eligible for a restricted driver’s license. A second conviction will result in greater fines and more time in jail. In Virginia, a third DUI offense is considered a felony.