Whether Or Not To Blow For A DUI Traffic Stop

There really aren’t any clear answers on the issue of whether to submit to breath testing after a DUI stop in Virginia. The only specifically defined line out there is the .08 limit. With a blood alcohol content at .08 or above, there’s a legal presumption that you’re under the influence. You have the burden of rebutting that presumption. How that limit might be determined when a person was operating a motor vehicle is subject to argument, particularly when a blood alcohol breath test is taken an hour or two or even longer after a traffic stop.

Like all other states, Virginia has an implied consent law. By the mere act of operating a motor in Virginia, the driver gives their consent for breath and/or blood testing within three hours of a traffic stop if they’re suspected of driving while intoxicated.

Contrary to what many people believe, you’re not required to submit to blood alcohol breath testing after a DUI stop. The officer that stops you might try to make you feel that you have to, but you have a right to refuse breath testing. The problem with that is even if you haven’t been drinking, there’s a very high likelihood you’ll be taken into custody for a DUI because you refused the test, particularly if you didn’t perform satisfactorily on any field sobriety tests. By the way, you don’t have to take those either. The officer will tell you with a very authoritative voice that they want you to take tests. Those are mere requests. You don’t have to take any field sobriety or portable breath tests.

Blow Or No Blow

Next, if you have a prior record of an alcohol related driving offense, you probably want to exercise the no field tests and no blow option. It’s highly likely that a prior alcohol related driving offense will come up to bite you again in charging and/or sentencing. A third DUI in Virginia is ordinarily charged as a felony with mandatory incarceration upon conviction. Other than a client who has been arrested for DUI that hasn’t been drinking, the DUI lawyer’s favorite client is the client who performed no field sobriety tests and no breath tests. In those cases, unless there’s damaging video, it’s the police officer’s word against the driver’s word. That’s not enough evidence to convict a person beyond a reasonable doubt. 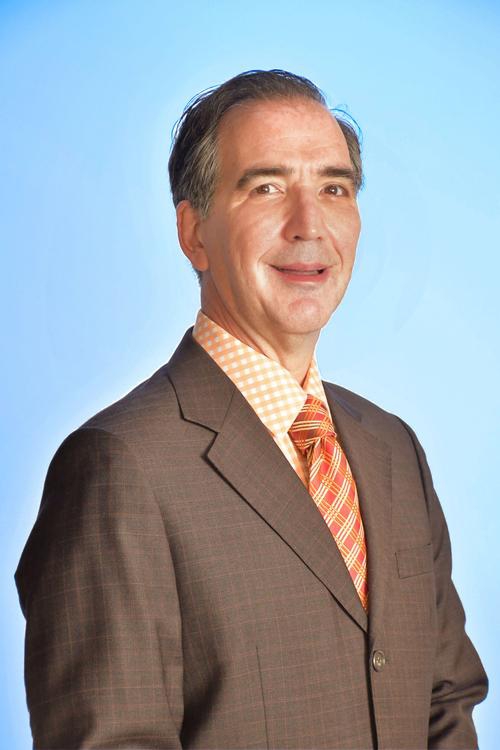